One of my favorite things about Linn Area Credit Union is that “We Are Family” isn’t just a tagline, but really, our lifeline. Family is our pulse.

Though we run lots of contests throughout the year, Nom the Mom is the one I look most forward to. Over the last three years we have been introduced to some extraordinary women and the people who love them. This year was no exception. (Click here to read about our our finalists from 2011, 2012 and, of course, 2013.) We had nearly 30 ridiculously wonderful moms nominated, which is actually a record number of nominations. (Want to see our other 2013 nominees? Go here!)

Just like you, when I woke up on Friday morning, I had NO clue which of our deserving finalists had won – Esther, Kaci, or Pat. The race had been too close to call the night prior. Like a kid on Christmas morning, I raced to my computer to pull up the contest software and – AHH – there she was. In the tightest race in our Nom the Mom history, Kaci emerged the winner by only 3 votes.

I hopped into my trusty car, pulled out my GPS (lovingly referred to as Lady Garmin), and began to plug in addresses. My 2013 Nom the Mom adventure was about to begin! Weeeeeee!!!

My first stop was Covington & Company, a fabulous little flower and event shop right by the Paramount in downtown Cedar Rapids. Because all of our finalists were outstanding, we wanted each these jaw-droppingly superb ladies to get something. Covington & Company designed stunning flower arrangements for the two runners up. Now, when I say stunning – I’m not over exaggerating, pinky swear. I was literally squealing with delight inside the shop!

You might be wondering how I go about tracking down each of the ladies. The day before the contest ends, I always contact each person who nominated a finalist and work with them to determine where their mom will be the following morning so I can surprise them either with the grand prize or flowers. The nominator is, of course, invited to be in on all the fun.

The first finalist I was scheduled to meet with happened to be Kaci, the WINNER! What a FUN way to kickoff the day!

Kaci has what I refer to as the “Unicorn Situation”. What on earth is that, Tara? When someone is nominated by their *wait for it* mother-in-law. Yeah, I’ll let that just soak in for a second.*pausing* Yep, totally my idea of a Unicorn Situation because that kind of thing just doesn’t happen.

Kaci was at work on that Friday morning, so Jan, her mother-in-law, met me in the parking lot of her workplace. Naturally, Jan’s first question was, “Did she win?!?!” I simply smiled, opened my trunk and showed her the beautiful City Looks Salon & Spa gift basket. She teared up, now knowing that her daughter-in-law had indeed won the Pampering Prize Package.

That’s when I found out that somehow my new chatty friend Jan had managed to keep the whole contest top secret. She didn’t even tell her own son (Kaci’s husband) or Kaci’s side of the family in fear that it would get back to her. That alone is amazing! (Read Kaci’s nomination here.) Jan reached out to everyone she knew, including her pastor. When he didn’t respond right away, well Jan went ahead and followed up with a “Hey, are you ignoring me?” email. Don’t worry – he ended up pulling through! Shoot, maybe he was one of the 3 votes that helped her win?? Can I get an Amen?!?

Since this was going to be a 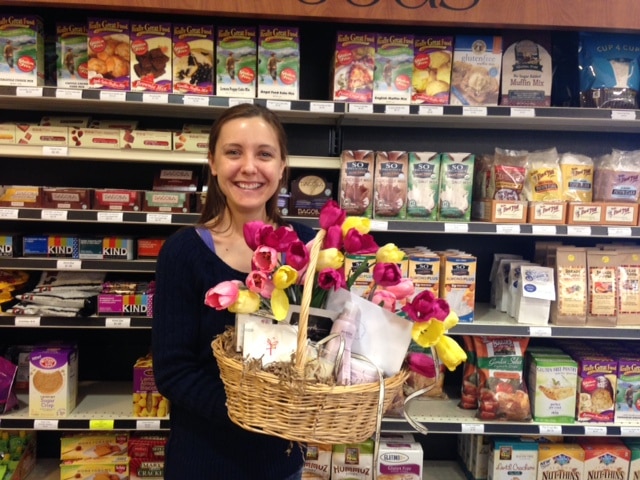 complete surprise, we had to be pretty strategic. Jan had done some behind the scenes work the day before, collaborating with Kaci’s super cool boss. Kaci was pulled into “a meeting” *wink wink* with her boss, which was actually more of a ploy to make sure we would be able to reach her when the time was right. And, good golly, was the timing ever right. :o)

The receptionist called Kaci and her boss up to the front. Naturally, when Kaci saw her mother-in-law randomly there with a stranger (moi), she looked a little confused. Well, very confused. After I assured her that everything was okay, this is what happened:

Later that afternoon I got an email from Jan. In it she shared the text message that Kaci had sent shortly after we 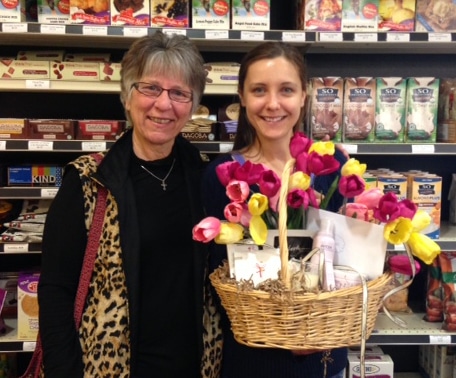 “I am STILL in SHOCK and DISBELIEF and I feel like I should SHARE it with you… how stinkin CUTE!”

It is very easy to relate to Kaci. She is just like you and me – just a really GREAT mom who always, ALWAYS puts her family first. And thanks to the love and tenacity of her mother-in-law, Kaci will be able to put herself first, even if only for the duration of her 60 minute massage.

I figured that it would be pretty hard to top the energy of my meeting with Kaci, but was I ever surprised! My next stop was to meet Esther and, I am telling you, you are going to want to read about this dynamite lady.

Join us Monday for her story and to hear about the rest of my 2013 Nom the Mom adventure.

In the comments below, let us know how YOU spent Mother’s Day! 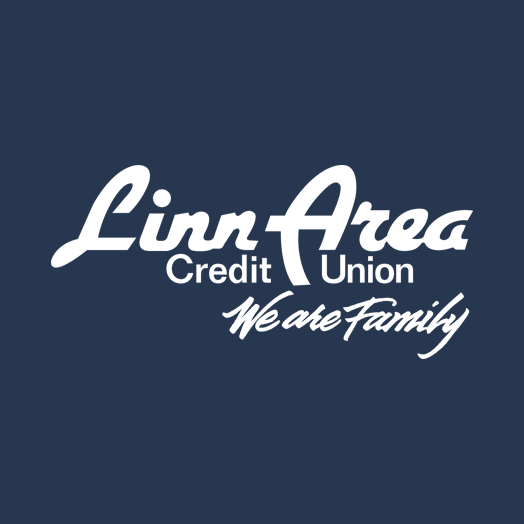 Get a low new-car rate on every model year