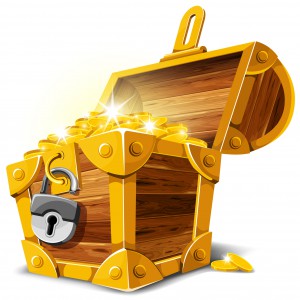 Would you believe that there is a magical place where lost things have been found, and someone’s trying to give it back to you? Would you believe that this fantastic person is backed by a whole office of assistants who want nothing but to help you find what was long ago forgotten? It’s not a genie in a Cave of Wonders, but for some, it can still end in treasure!

I’m talking about the Treasurer’s office of the State of Iowa and the Great Iowa Treasure Hunt! Maybe you’ve heard of their site, maybe you’ve seen their booth at the State Fair, but their primary job is to collect forgotten possessions, and reunite them with their owners. Most people who are familiar with this program are aware that the Treasure Hunt collects forgotten or lost account balances, but did you know they also collect things like safe deposit box contents, lost checks that were never cashed, or even unclaimed stock? There’s a lot of lost stuff out there!

I suppose you wonder how things like these can be “lost”. I mean, I don’t usually forget about my checking account…though it sometimes tries to forget me after I abuse it with some shopping, but in reality, it’s not usually like that. Often it’s related to someone moving away, or maybe never knowing they even had an account. Maybe Grandma opened an account to save for your college expenses, but never told you about it. Many times it’s due to the owner passing away and beneficiaries never finding the property.

So now the important part…how can you get your hands on anything out there that might be yours?? It’s crazy easy. Just visit their website at www.greatiowatreasurehunt.com to see if there’s anything out there for you. If you jump on it quick enough, you just might just find yourself a few extra coins to spend on something nice for the holidays!

Have a story about you or someone you know that’s found success with the Treasure Hunt? Comment and share! 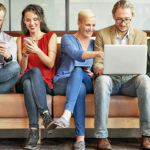 Members vs. Customers: What’s the diff? 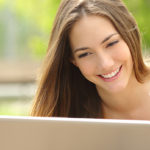 How To Shop Safer Online 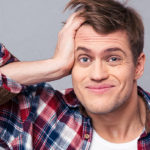 Credit vs. Debit: What’s the diff? 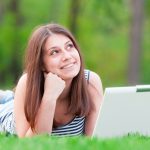 Get Your Discounted Adventureland Tickets